The Federal Republic of Nigeria, commonly referred to as Nigeria, is a federal republic in West Africa, bordering Niger in the north, Chad in the northeast, Cameroon in the east, and Benin in the west. Nigeria has a total area of 923,768 square kilometers (356,669 sq mi). With 186 million inhabitants, Nigeria is the most populous country in Africa and the seventh most populous country in the world.

Nigeria is one of the largest producers of cashew. In terms of employment, agriculture is by far the most important sector of Nigeria's economy, engaging about 70% of the labor force. Agricultural holdings are generally small and scattered; farming is often of the subsistence variety, characterized by simple tools and shifting cultivation. These small farms produce about 80% of the total food. The economic benefits of large-scale agriculture are recognized, and the government favors the formation of cooperative societies and settlements to encourage industrial agriculture. Large-scale agriculture, however, is not common. Despite an abundant water supply, a favorable climate, and wide areas of arable land, productivity is restricted owing to low soil fertility in many areas and inefficient methods of cultivation. The main factors undermining production include reliance on rainfed agriculture, smallholder land holding, and low productivity due to poor planting material, low fertilizer application, and a weak agricultural extension system amongst others. 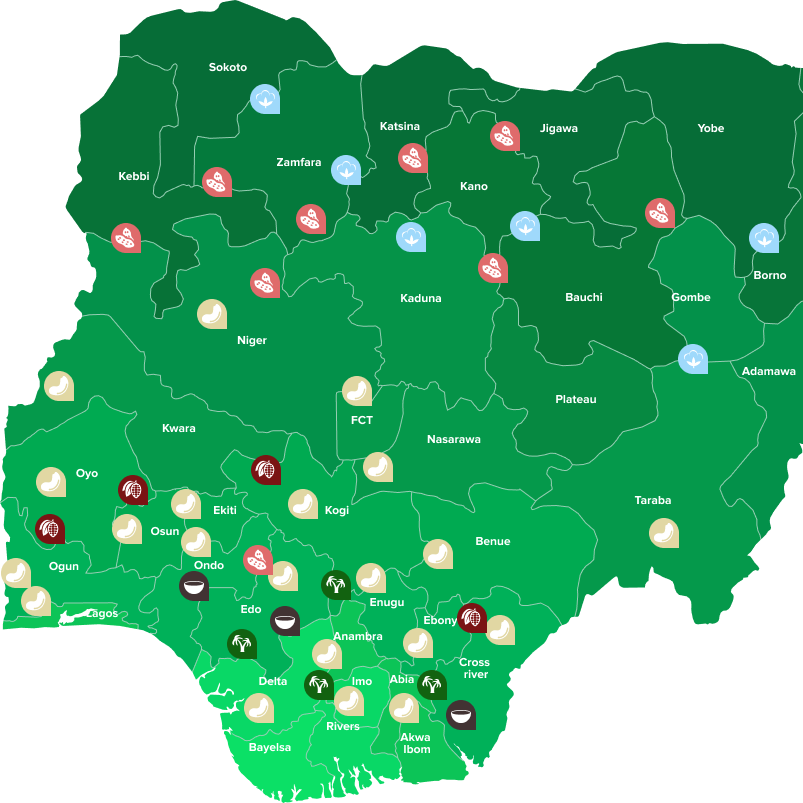 Main crops: yam, cassava, citrus, peanut and vegetables. Nigeria is the continent’s leading consumer of rice, one of the largest producers of rice in Africa and simultaneously one of the largest rice importers in the world (2 place). The main export crops – palm oil, wheat, sugar, cocoa, cotton and rubber. The dominance of smallholders in the cocoa sector and the lack of farm labor due to urbanization holds back production. Moreover, the country is the largest producer of cassava in the world. Nigeria accounts for cassava production of up to 20 per cent of the world, about 34 per cent of Africa’s and about 46 per cent of West Africa’s. 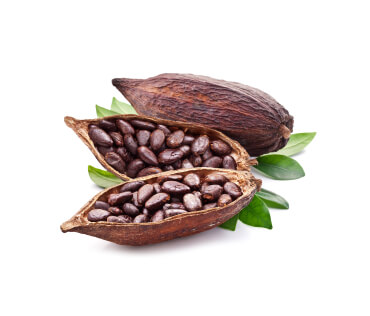 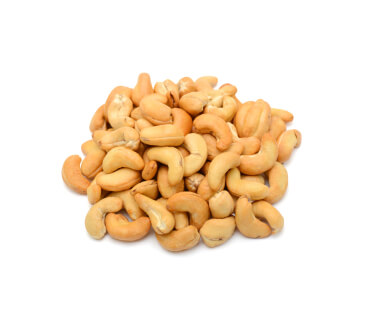 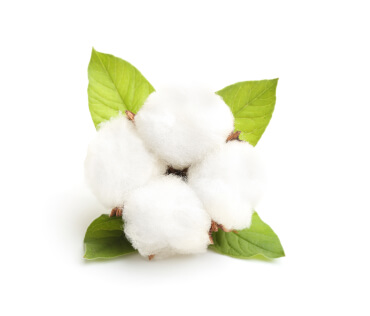 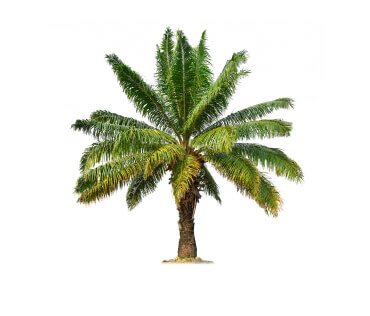 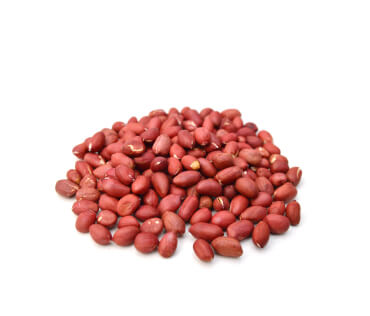 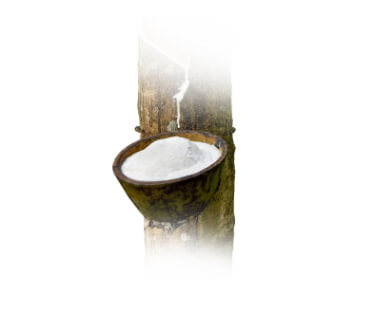