Angola has the natural resources to become one of Africa's leading agricultural countries, as its diverse and fertile ecology is suited to a variety of crops. It cultivates just 8% of its available land and agriculture accounts for a mere 10% of GDP. 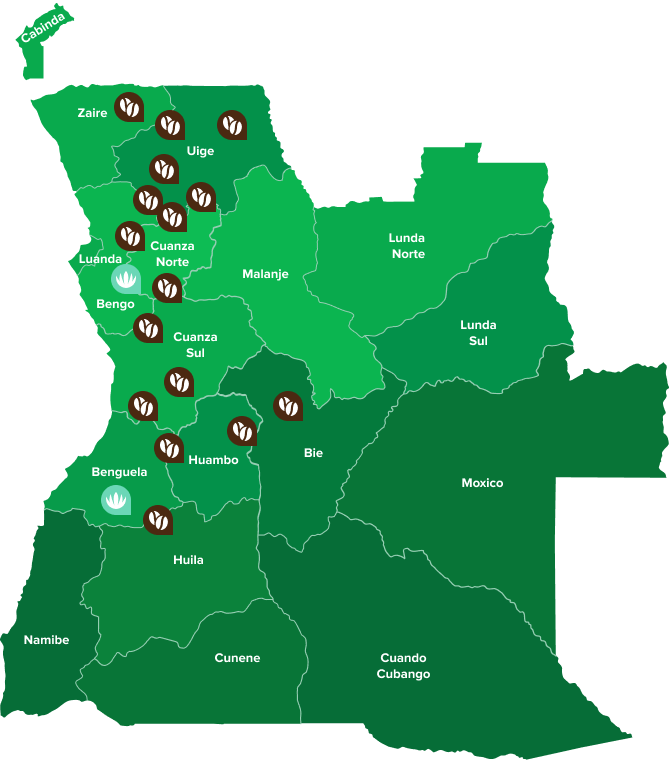 Angola's climate varies considerably from the coast to the central plateau and even between the north coast and the south coast. The north, from Cabinda to Ambriz, has a damp, tropical climate. The zone that begins a little to the north of Luanda and extends to Namibe, the Malanje region, and the eastern strip have a moderate tropical climate. Damp conditions prevail south of Namibe, dry conditions in the central plateau zone, and a desert climate in the southern strip between the plateau and the frontier with Namibia. There are two seasons: a dry, cool season from June to late September, and a rainy, hot season from October to April or May. The average temperature is 20° C; temperatures are warmer along the coast and cooler on the central plateau. The Benguela Current makes the coastal regions arid or semiarid. The annual rainfall is only 5 cm at Namibe, 34 cm at Luanda, and as high as 150 cm in the northeast.

Angola imports more than half of its food, with some estimates as high as 90%. It has more than 2,000 acres of land that are currently unused. 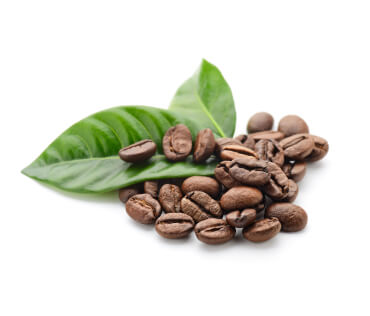 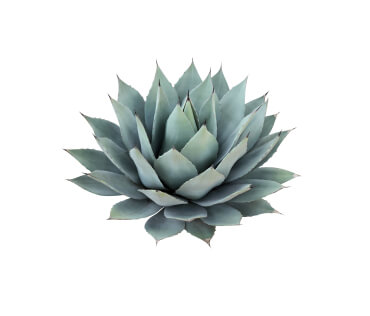