URALCHEM will build a complex for production of fertilizers in Angola

Within the framework of the Russia — Africa Economic forum, a Memorandum of understanding was signed between URALCHEM and Grupo Opaia SA which provides the creation of a joint ammonia and urea production complex. The ceremony was attended by Dmitry Konyaev, Deputy Chairman of the Board of Directors of URALCHEM and Agostinho Kapaia, President of Grupo Opaia SA.

The approximate amount of investment in production will be 1.2-1.3 billion dollars. As part of the project, URALCHEM plans to attract bank financing. The launch of the complex is planned in 2023. According to the document, URALCHEM will be responsible for all issues related to the design, construction and promotion of the products. Grupo Opaia SA will be responsible for approval of permission documentation, gas supply and site finding.

Dmitry Konyaev, Deputy Chairman of the Board of Directors of URALCHEM:

"The planned production capacity of the complex is 1.2 million tons of urea. For the construction of the plant we lay from 4 to 5 years. We hope that our cooperation with Grupo Opaia will be fruitful and we will be able to provide Angola and bordering countries with qualitative fertilizers."

Dmitry Konyaev also took part in the panel session "Sustainable partnership in agriculture: institutions, tools, guarantees" organized by the Ministry of agriculture of the Russian Federation. It was attended by representatives of relevant departments, industry experts and business leaders. The participants discussed the development of agriculture and industry on the African continent identified the main goals facing Russian and African partners, shared their experience in implementing of the projects in the African market.

In his speech, Dmitry Konyaev noted that the existing problems in Africa related to food, logistics and technology can be solved only if there will be support from individual countries, as well as from development institutions, governments and the business community. He stressed that URALCHEM is ready to offer not only mineral fertilizers, but also digital solutions for farmers, as well as agricultural consulting services.

The Russia — Africa Economic forum is being held for the first time. Its main goal is to create favorable trade and economic relations between the Russian Federation and African countries. The lead organizer of the event is the The Roscongress Foundation. 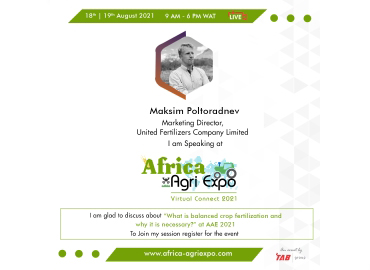 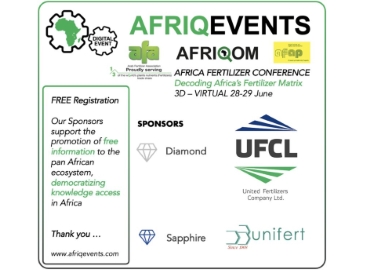 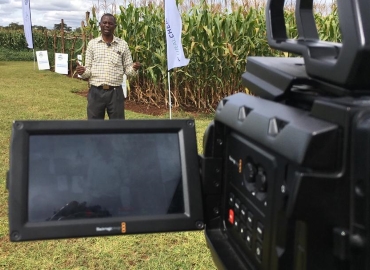 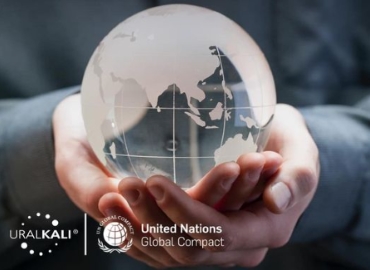 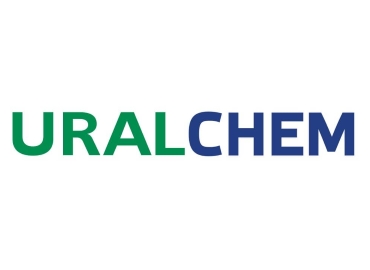 URALCHEM and Uralkali start supplying fertilizers to Sudan in 2021
More 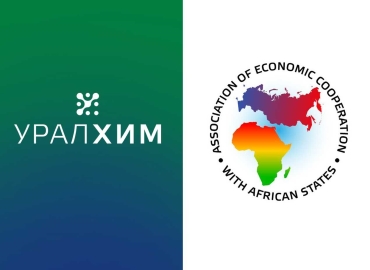 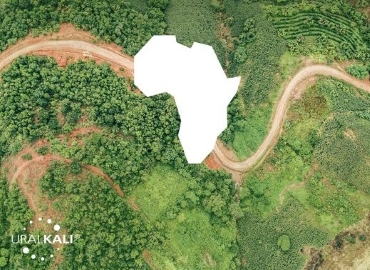 Uralkali is expanding its presence on the African continent
More 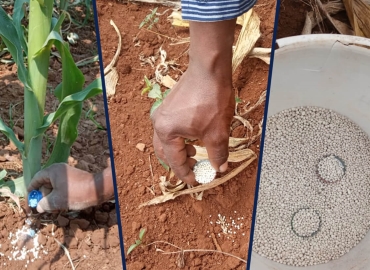 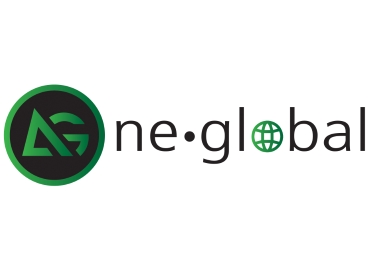 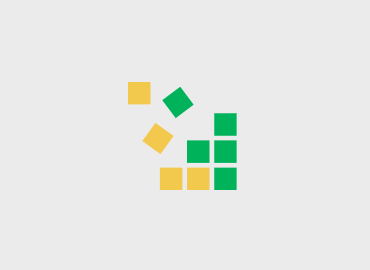