The soybean thrives in a number of climatic zones: tropics, sub-tropics and temperate areas. It is an inexpensive source of high quality protein and oil. More than 100 countries grow soybeans.  Less than 1% of global soybean production is in Africa. About half of it comes from Nigeria, the rest from South Africa, Uganda, Zimbabwe and a number of smaller producers. In the last 50 years, however, production has nearly grown 100-fold in those countries, except in Nigeria where it was starting from a larger base and grew only 10-fold. This growth is mainly due to increased yields: 2.5 times in Nigeria and over 3 times in South Africa and Uganda.

Soybean ability to undertake symbiotic nitrogen fixation is a great advantage over cereal crops. Soybean productivity can be increased through the use of effective nutrient utilization methods, including fertilizers. 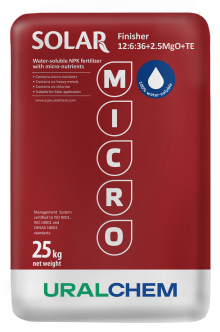 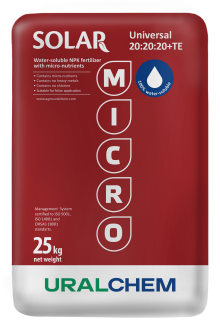 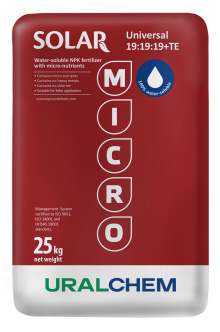 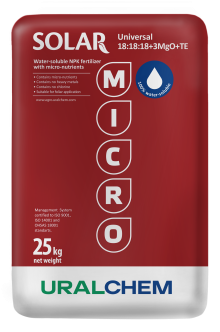 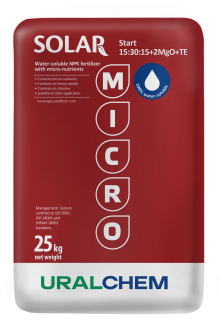 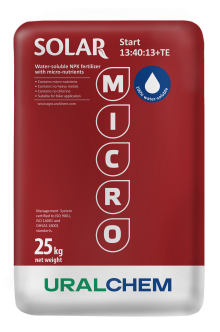 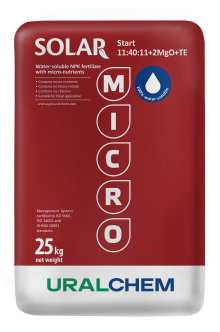